Robert Hand: is one of the world’s leading and most esteemed astrologers and historians. Born in New Jersey in December 1942, he began his work in astrology at the age of 17. His father, Wilfred Hand, pioneered in the study of the applications of astronomical cycles to financial markets in the 1950’s and early 60’s. As a result, Rob learned the basics of casting charts from his father. Robert Hand has been a student of astrology since 1960 and a full-time professional astrologer since 1972. He was known in his early career as the first practicing astrologer to write astrology programs for microcomputers so that the benefits of computers would be available to astrologers. 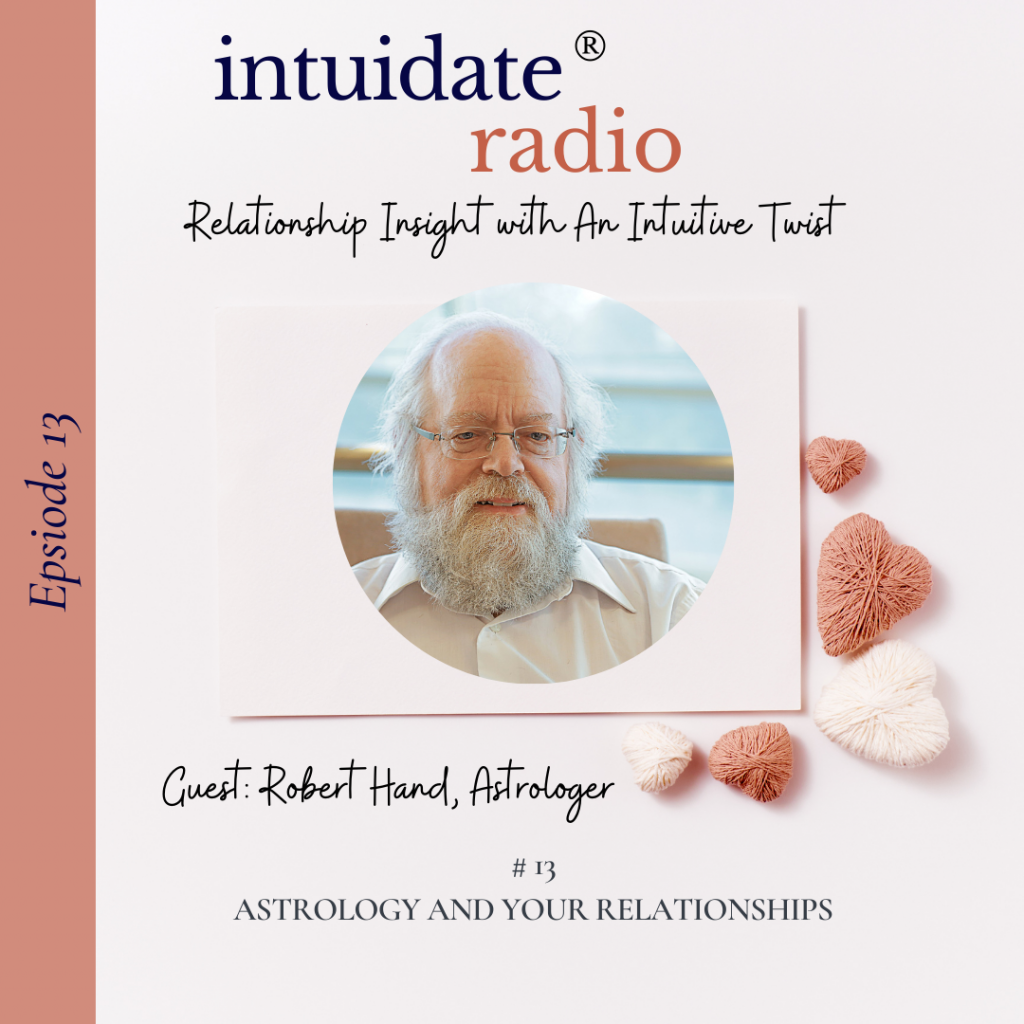 Host Medium & Intuitive Dating Expert Marisa Liza Pell and co-host CJ Westyn welcome Heidi L. Ferguson (Astrologist and Psychic) back to the office for insight into #DonnaDrama and #StableGina’s relationships. Robert Hand, one of the world’s leading and most esteemed astrologers and historians, calls in to talk about astrology and relationships, and gives CJ an impromptu mini-reading!