Bob Grant: Bob is a Clinically Trained Relationship Expert who’s been working with women for over since 1997. His Relationship expertise has been featured on Digital Romance, Savvy Miss, GalTime, Belief.net, and YourTango.com just to name a few.

Xander Gibb:
Xander Gibb is a Broadcaster, Influencer, International Current Affairs, and Social Commentator, Public Speaker, Writer, Actor, Comedian, Singer, and Talk Show Host of The #XanderGibbShow, The Talk Show that gets you talking, and Xandermonium TV. ​He is a Published Author and Political Writer. His first book. The Boy from beyond The Ice House met critical acclaim and he is working on book two. “Traitor” Stalked by Billy Baldwin, feared by Twitter! 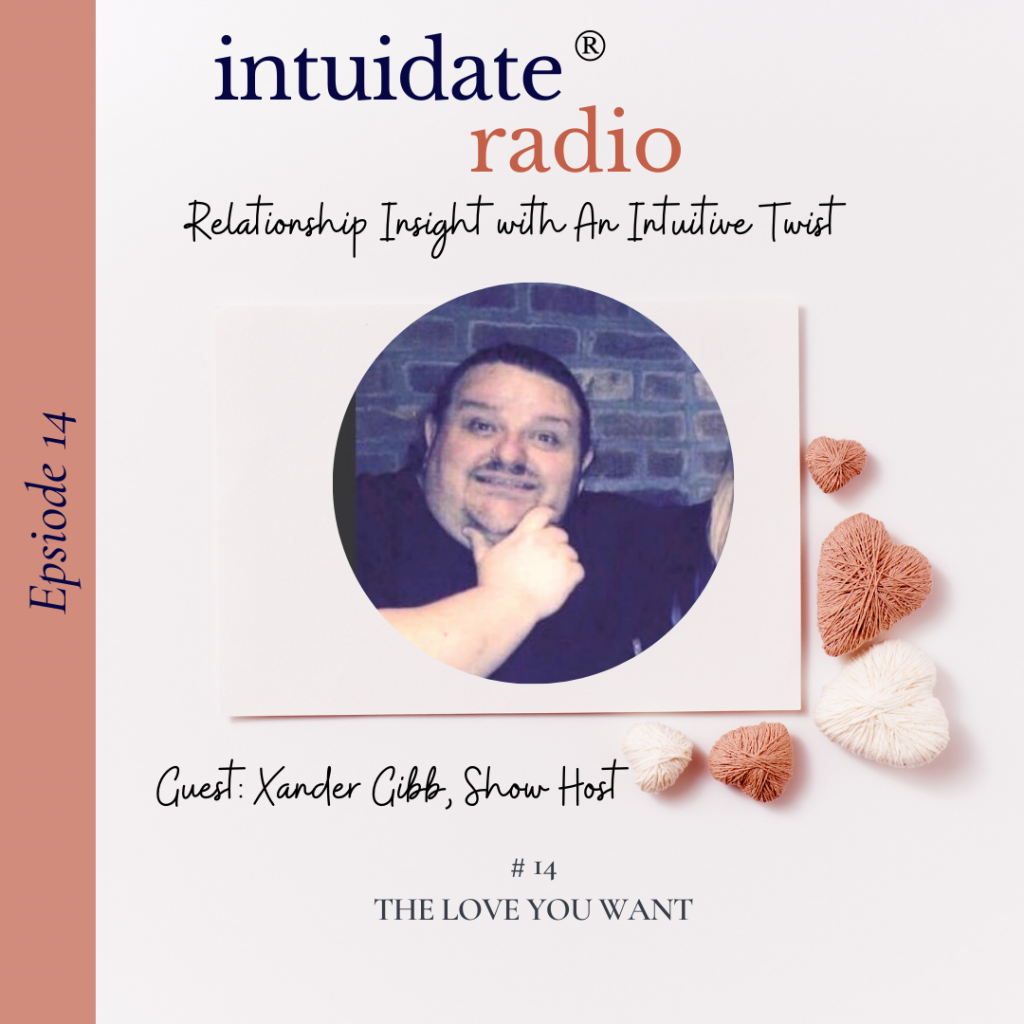 Host Medium & Intuitive Dating Expert Marisa Liza Pell and co-host CJ Westyn are joined in studio by #DonnaDrama and #StableGina and take calls from special guests Xander Gibb (author, influencer, broadcaster), and Bob Grant (relationship coach and author of “The Women Men Adore!”). Donna delivers on her hashtag moniker bringing the drama with updates about her professional and love life, getting everyone fired up!